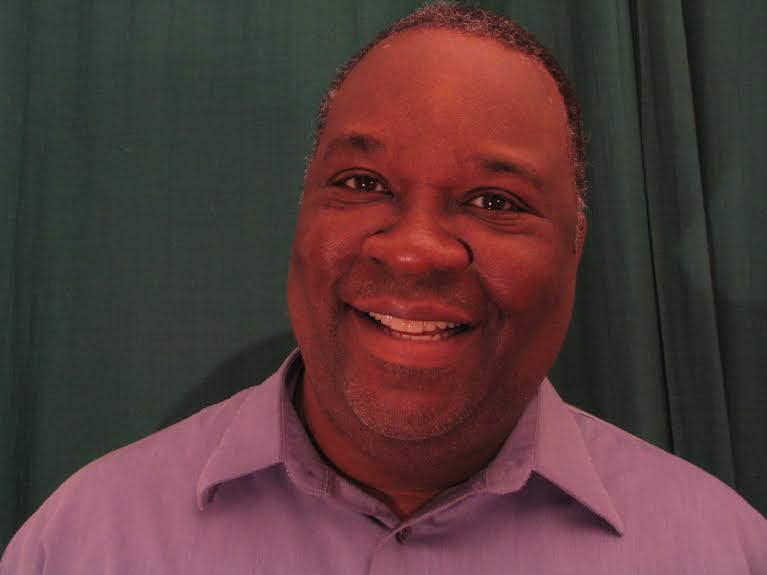 Huntingdon Resident Anthony Bullett on the Intersection of Racism and Homophobia

When I was young several of my relatives lived on an unpaved street. I had to write letters to the editor in our local newspaper to get our street paved. It was unfair to these residents to have a road that was unpaved.

My focus has always been on equality — when we work towards getting rid of barriers, it helps us all.

I have tried to form my life around three passages of the Bible, the Golden Rule in Matthew, which is to do unto others as you would have them do unto you. The second is John 15:17, where Jesus said, “this I command you, that you love one another.” And there is a passage from the Old Testament in 1 Samuel that says God does not see us as we see each other. God is always looking deeper. We as humans assign these labels of gay or straight, white or black, woman or man, as a way of separating ourselves.

I look at places that have protections such as New Jersey, or even Philadelphia, and Pittsburgh. We do ourselves a great economic disservice by not recognizing all people are harmed when we don’t protect our citizens. It’s a tax, a discrimination tax, when we keep people from being all that they can be. And, this tax is one we all must pay.

I live just 30 miles from Penn State, and there is a stark difference in the vibrancy here and there. While State College is not a predominantly gay town, because of the university, there’s a mixture of people. It’s a town that has really embraced their gay citizens.

When you come to Huntingdon County, too many people are in the closet and living in fear of being their authentic selves. Our policy of discrimination does nothing to help that. The policy reinforces this notion that there something wrong with not being straight.

Rather than be stifled, people, especially young people, are moving out and we’re losing talent. We’re not progressing as a community and our downtown is nearly a ghost town. Our properties are losing values, we’re not moving ahead. If you look at the area between Harrisburg and Pittsburgh, the rural areas, all of them are hurting because the manufacturing jobs are gone and they haven’t been able to replace them.

My mother, who was raised in the segregated south, felt more marginalized as an African American here in the north. It was only after the Civil Rights Act was passed in the mid 1960s that she saw a noticeable positive difference in relations between black and white people. That’s the importance of living somewhere that recognizes the rights of all individuals and not just some.

I am a black gay man, and I understand the differences between struggles for racial equality and LGBTQ equality – but I know we all benefit when everyone is protected equally under the law.

Passing a nondiscrimination law will give people the assurance that all of Pennsylvania is open for business. That means if you’re qualified and you do your job well, you won’t face discrimination because of who you are. And if you do, there will be a remedy, some action that you can take. It’s a win-win for us all.