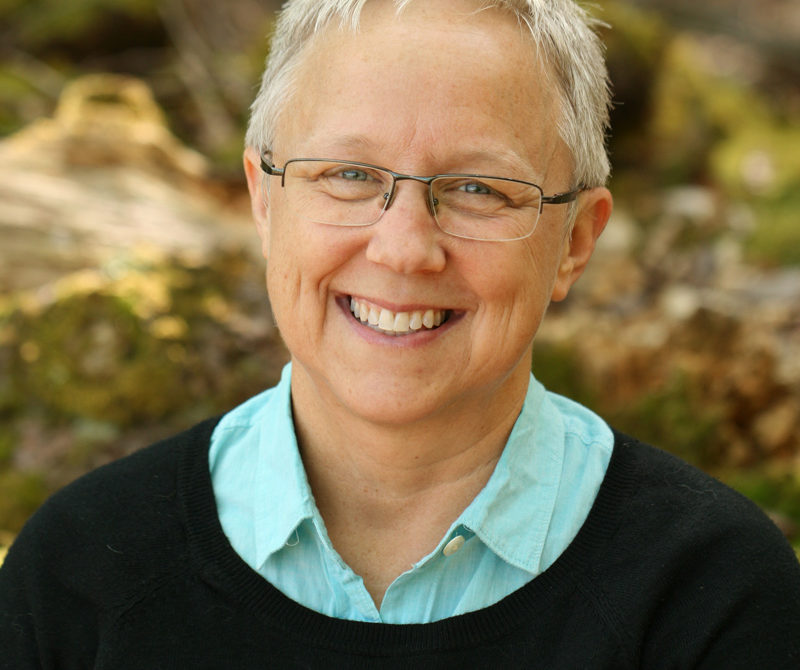 In a few short weeks, my daughter will turn 21 years old. She and her 16 year-old brother count among the very best of the best as human beings, as friends to each other and as shining examples of what happens when we can push through the barriers of discrimination.

I was born the same year the Loving v. Virginia case happened, which finally legalized interracial marriage. I couldn’t have imagined as a child I would grow up to see all the advances in civil rights for LGBTQ people, as well.

When my children were born, marriage equality was not yet legal. While my partner and I had been together eight years by that point, our children did not have two parents recognized under the law. Parents of the same gender rarely could adopt children together. We regularly heard of friends who found themselves barred from the bedside of their lifelong partner, in times of illness or death; and, certainly, no stories of healthy, loving outcomes where children were in the picture (even though we know they existed). So, when I turned 30 and knew I wanted a child, it was nearly unchartered territory. I was fortunate to get pregnant on our first try with assistance from an anonymous donor and an incredible doctor.

At each birth of our children, we faced things that parents don’t typically experience. For example, because I was the biological mom, all questions, permissions, and emergency decisions belonged to someone other than my partner, who was equally a parent. She couldn’t even be on her own children’s birth certificates. 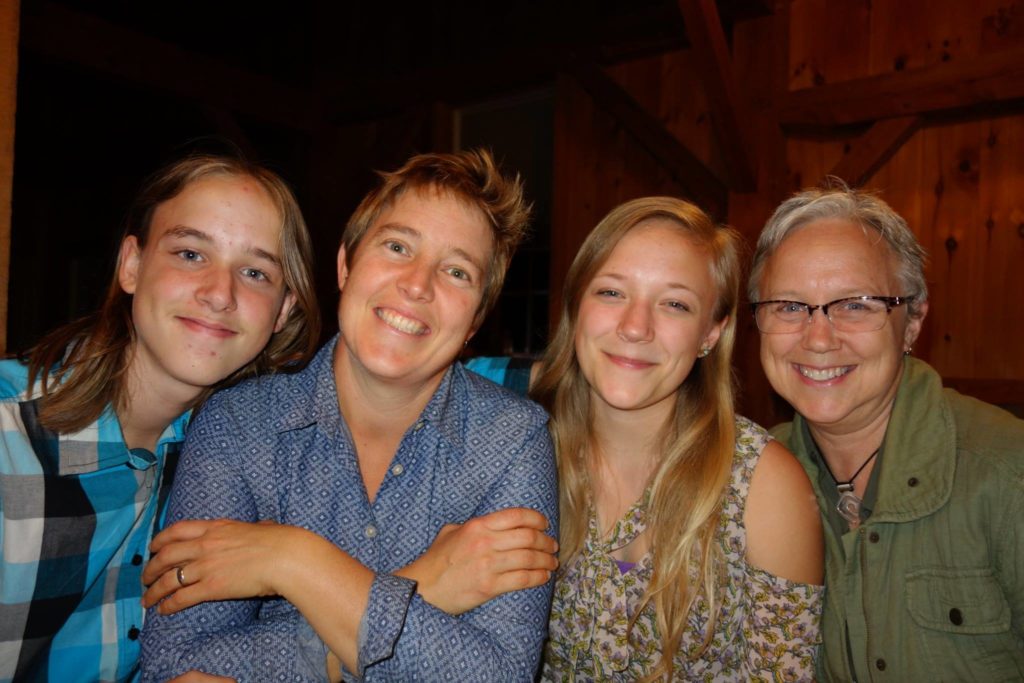 At some point, though, after the birth of our son (and a striking of the law that two people of the same gender couldn’t adopt), we heard of this thing called “second-parent adoption”. If we could achieve it, we both would be legal parents to our children. But, the process was daunting and had a terrifying requirement. We had to go through all the home visits, background checks, and paperwork that parents adopting a child go through. And, we’d have to go to court; I’d have to relinquish my legal rights to my biological child; and we’d, together, adopt our children that we’d planned, carried, birthed, and been living with since they came into the world. As terrifying as it was, we knew we had to do it because, to not, would mean a lifetime of no ability for my partner to be recognized, act in the capacity of, and both hold the responsibilities and benefits of being a legally recognized parent to our children.

The day of the case, we sat before a well-known conservative Orphans’ Court judge (just this name alone, “Orphans’ Court,” is hard to type out) who had already said he did not support second-parent adoption. Our hearing actually included three other couples, all friends of ours, who were facing the same situation. We were in Dauphin County, in Harrisburg – the capital of our state, and had the honor to hear the judge’s ruling which included the words, “If the children who come before my court were coming from homes with even half the love I have seen exhibited here today, I would have half the cases to decide. I have been convinced.”

So, yes, many things have happened since that day. All people, regardless of their race or gender, have the right to marry each other in our nation. There is clear evidence to show that children born with two moms or two dads are as healthy and happy as any other children. No one can say that LGBTQ parents, for the most part, aren’t bringing children into the world within the context of a lot of planning, intention, and love.

Unfortunately, even today, there are many forms of discrimination that still exist for LGBTQ citizens and we must, with all our might, break these barriers – positioning all members of our community for success, connection, and dignity.

Today, with my wife of eight years, I farm in rural Juniata County on the farm she grew up on, in a community of hard working people who care about each other. As a mother, and a business owner, I believe that all families and Pennsylvanians should be treated equally in our commonwealth. This is why I support LGBTQ nondiscrimination protections becoming law.